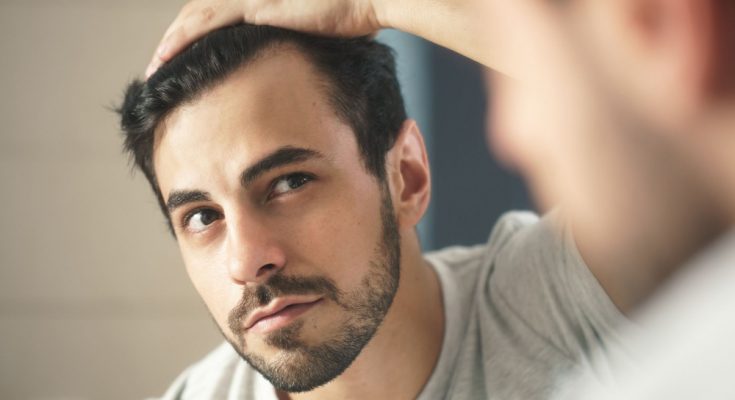 Health Issues For Young Women is Most Prominent