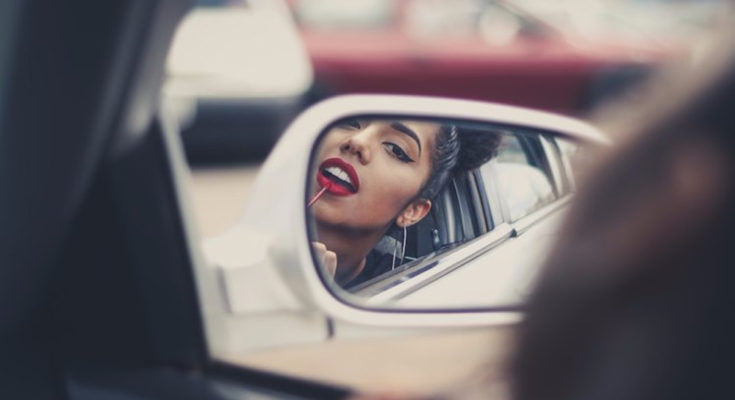 It’s a fact, men idolize women. Sometimes the obvious is key to unlocking old patterns of thinking and behavior. Men idolize women first in their heads (thinking) based on their beliefs and values of ‘what’s attractive’. This mental process creates an emotional state (feelings) that affects their whole physiology (blushing, arousal, sweating, palpitations, dry mouth, stuttering etc). The third state is action (doing) this could be anything from leaving the scene to approaching the woman and trying to strike up conversation. This usually results in a poor response due to all of the telegraphed behavior that the woman has picked up on. I’ll say this now and underline it so you remember that, ‘Women have an amazing subconscious radar that picks up on your emotional state as its happening’

Scary huh! Not really as it serves a very important purpose on the grand scheme of human survival. Women sense your intentions and choose to protect themselves until they feel comfortable and safe. Unfortunately for those of you who idolize first and approach second ‘you are already dead in the water’ as there are probably plenty of other guys in the immediate environment who have not given away their energy yet.

Given away their energy? Yes that’s exactly what you do when you idolize. If she is on a pedestal you by definition are below her in the crowd of wannabe suitors. Women don’t want just anybody, they want somebody. There are thousands of arguments why beautiful woman are attracted to …